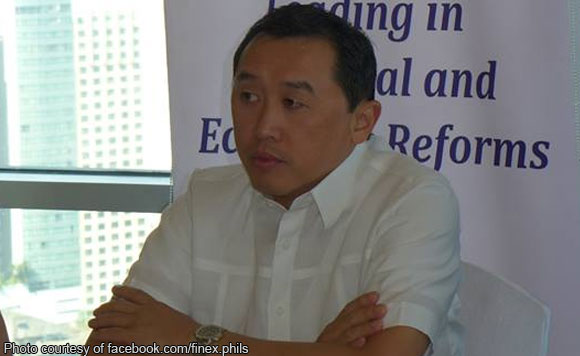 0 745
Share
Want more POLITIKO News? Get the latest newsfeed here. We publish dozens and dozens of politics-only news stories every hour. Click here to get to know more about your politiko - from trivial to crucial. it's our commitment to tell their stories. We follow your favorite POLITIKO like they are rockstars. If you are the politiko, always remember, your side is always our story. Read more. Find out more. Get the latest news here before it spreads on social media. Follow and bookmark this link. https://goo.gl/SvY8Kr

Bohol Representative Arthur Yap has been cleared by the Office of the Ombudsman over his alleged involvement in the anomalous purchase of fertilizers in Mindanao when he was still agriculture secretary.

Yap is accused of committing five counts of graft for picking Philippine Phosphate Fertilizer Corporation (Philphos) for the purchase of fertilizers under the 2003 Ginuntuang Masaganang Ani Rice Program without undergoing the required public bidding.

However, the Ombudsman pointed out the Implementing Rules and Regulations (IRR) of Executive Order No. 40 allows skipping public bidding and proceed with the negotiated procurement “whenever the goods are to be used in connection with a project or activity which cannot be delayed without causing detriment to public service.”

“Yap followed and implemented the aforementioned directive of the DA (Department of Agriculture) Secretary,” read the order of the Ombudsman.

“There is nothing manifestly wrong or damaging in following the said directive that was aimed at a timely distribution of the fertilizers to the farmers,” it added.