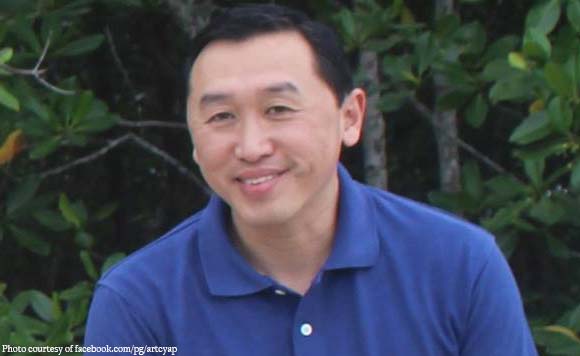 0 645
Share
Want more POLITIKO News? Get the latest newsfeed here. We publish dozens and dozens of politics-only news stories every hour. Click here to get to know more about your politiko - from trivial to crucial. it's our commitment to tell their stories. We follow your favorite POLITIKO like they are rockstars. If you are the politiko, always remember, your side is always our story. Read more. Find out more. Get the latest news here before it spreads on social media. Follow and bookmark this link. https://goo.gl/SvY8Kr

The anti-graft court has issued a resolution which junked motion for reconsideration of the former secretary of the Department of Agriculture (DA) who sought for the reversal of the ruling which junked his motion to quash.

The court disagreed with Yap’s argument that his constitutional right for the speedy disposition of cases was violated by the Office of the Ombudsman which took almost four years before filing the charges at the Sandiganbayan.

“The Office of the Ombudsman had to consider their right to due process and the Office of the Special Prosecutor had to review the cases again so that only the cases that could stand the rigors of trial would be filed,” the resolution read.

“Under these circumstances, the said period is not capricious, oppressive and vexatious,” it stressed.

Under the charges, the then PhilRice board of trustees allegedly favored 10 employees as beneficiaries for the institute’s car plan from 2008 to 2009. At that time Yap was PhilRice board chairman and agriculture secretary.

This allowed the 10 beneficiaries to obtain personal loans from the Philippine National Bank (PNB) for the purchase of private cars which were then leased to PhilRice for the employees’ official use even though they already receive transportation allowances.

The Ombudsman also found that two loan recipients allegedly signed hold out agreements with PNB over the car plan which prevented PhilRice to withdraw funds from its account until the loans were paid in full.