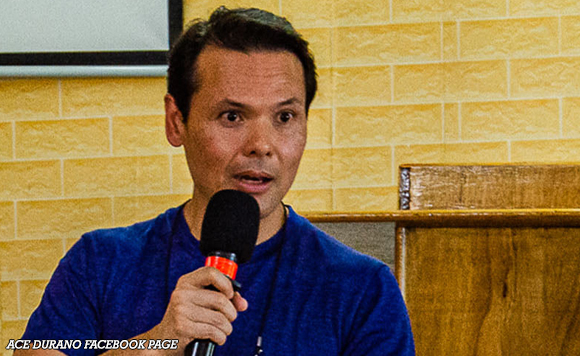 The Sandiganbayan Seventh Division upheld its earlier decision finding former tourism secretary Ace Durano and five others guilty of graft over the allegedly anomalous purchase of P2.7 million worth of wall calendar in 2008.

The anti-graft court rejected the motion of Durano and his co-accused to reverse their conviction for lack of merit.

“It is clearly established and even admitted by Durano, et al. that they did not follow GPRA (Government Procurement Reform Act),” the decision promulgated on January 18, 2022 read.

The court ruled that all the accused “grossly disregarded the law and were remiss in their duties by not observing or even attempting to observe the directives of the GPRA which resulted in undue benefits to PDP Digital.”

PDP Digital was the contractor awarded with the contract without having to go through a public competitive bidding.