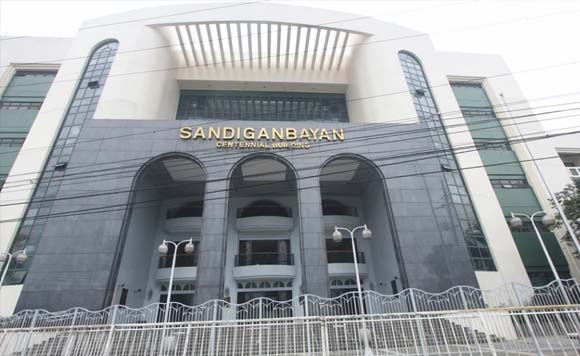 The procurement in question was made when Puentevella was still the city’s lone district representative.

In his decision on Criminal Case No. SB-14- CRM- 0108 and promulgated on November 16, Associate Justice Oscar Herrera Jr. said Puentevella and Garcia were acquitted “for failure of the prosecution to prove their guilt beyond reasonable doubt.” (https://bit.ly/36OPILs)

The accused were also absolved from any civil liability, as “acts from which liability may arise do not exist.”

The dispositive portion of the 34-page decision was read Monday during a virtual promulgation.

Along with Herrera, Associate Justices Michael Frederick Musngi and Bayani Jacinto also signed the decision. It was certified by Presiding Justice Amparo Cabotaje-Tang.

Puentevella was charged with violation of the Anti-Graft and Corrupt Practices Act for the IT packages totaling P26 million procured using his Priority Development Assistance Fund. Each computer/IT package reportedly cost P400,000.