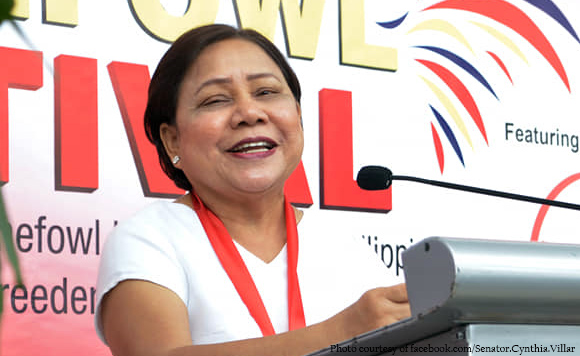 San Miguel Corp. Global Power is planning to put up a a 300-megawatt coal plant in San Carlos City.

During her May 7 visit in Victorias City, Villar stressed the attractiveness of coal in developing countries, like the Philippines, as they produce cheaper electricity.

“Of all people I didn’t expect to hear it from no less than the Senator Cynthia Villar, chairperson of the Senate Committee on Environment and Natural Resources, and supposedly the leading among senatoriables in the recent survey,” said Alminaza.

“She revealed her gross ignorance and incompetence as chairperson of the Senate committee on Environment and Natural Resources and her lack of foresight, vision and care for the environment,” he added.