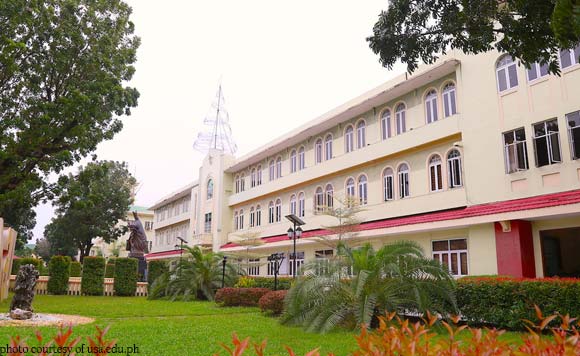 JFJC, the first music institute for music legends in Western Visayas, will culminate the workshop with a concert and awards night on Saturday, Aug. 24.

It will also serve as a medium for a comparative study between the German classical song, Lied and the Filipino classic, Kundiman.

Dr. Clement Acevedo, director of San Agustin’s Center for Heritage and Indigenous Culture (CHIC) who initiated the JFJC Music Institute, said that students can learn musical techniques and elements from putting together the two classical songs.

“To put them together is not a bad idea, we can share certain performance techniques and probably some stylistic elements from this comparative study and students will be learning from this process,” he said.

Molina also underscored the need to impart to the future generations the legacy of musical artists.

“If you don’t look back on where you came from, you really don’t know where you are going. It goes deeper than music. It is also to learn that there is so much potential in everybody to develop your gift and make your life significant in your own way by developing your talent,” she said.

USA was the first in the region to create an institute dedicated for two Western Visayan music legends, Jovita Fuentes and piano virtuoso Jose Maria Contreras.

Fuentes, who was declared as a National Artist, and piano virtuoso Contreras both hailed from Roxas City, Capiz.

Dr. Jonel Saludes, Associate Vice President for Research and Global Relations of USA said that the institute will play a major role in preserving and curating Hiligaynon and Filipino heritage.

“I haven’t heard of these Ilonggo music artists if not informed about them. It’s a shame that we don’t do something to our own heritage. That’s where this institute will play a major role. We envision this program to be a continuing program not only for the university but for the Hiligaynons and Filipinos in general,” he stressed.

Through the institute, Saludes hopes to prepare the future generation.

“This is how we build the future generation. This is a medium for us to prepare them to take over our generation when the time comes. Imparting skills and expertise is a continuing process,” he said.