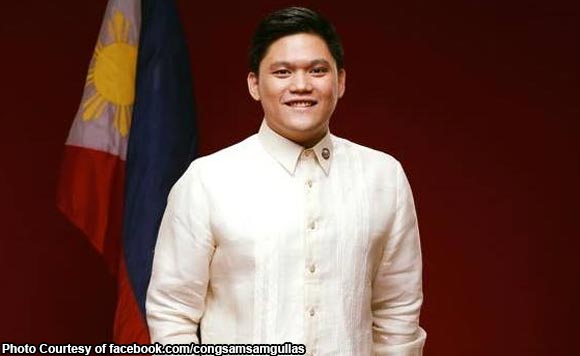 New learning would be just a few steps away from home.

Mayor Gerald Anthony “Samsam” Gullas has been often asked if he will put up a public library in Talisay City, much like what the famed 24/7 facility in nearby Cebu City.

Gullas, however, had different plans.

“Rather than put up one library in the center of the city, I plan to prioritize putting up ‘Aksyon Agad Learning Centers’ in clustered barangays to allow students and learners to avail of library services without going far from their homes,” Gullas added.

While it’s still being drawn up, Gullas already had a subtle hint for local businesses to donate books and equipment for these planned learning books.