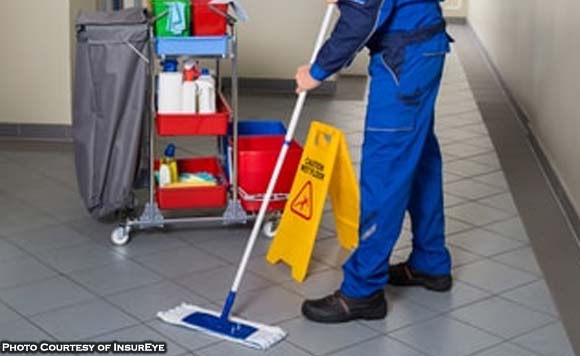 0 320
Share
Want more POLITIKO News? Get the latest newsfeed here. We publish dozens and dozens of politics-only news stories every hour. Click here to get to know more about your politiko - from trivial to crucial. it's our commitment to tell their stories. We follow your favorite POLITIKO like they are rockstars. If you are the politiko, always remember, your side is always our story. Read more. Find out more. Get the latest news here before it spreads on social media. Follow and bookmark this link. https://goo.gl/SvY8Kr

No thanks to a failure of bidding, the Iloilo provincial Capitol may not have janitors to keep the building clean.

This developed even as Iloilo Gov. Arthur Defensor Sr. blamed the opposition-led provincial council for blocking the passage of the 2019 budget.

Because of this, Defensor said Capitol employees and officials, especially opposition board members who “stalled the budget,” should clean their offices, including comfort rooms.

However, General Services Office head Aaron Raymundo said this was due to the contract of JPA Janitorial Services expiring Dec. 31, 2018.

While a competitive bidding was conducted in May 2018, the process was delayed after the GSO adjusted the daily wage from P323.50 to P365, as mandated by the Labor Department.

Raymundo said the first bidding failed, leading to a “rebidding” that was hampered by “technical issues.”

He added they could no longer extend JPA’s contract again since there was no “distinct contract” in 2018.

On the other hand, Raymundo said security guards at the Iloilo Provincial Capitol continued their operation because of the smooth procurement process.