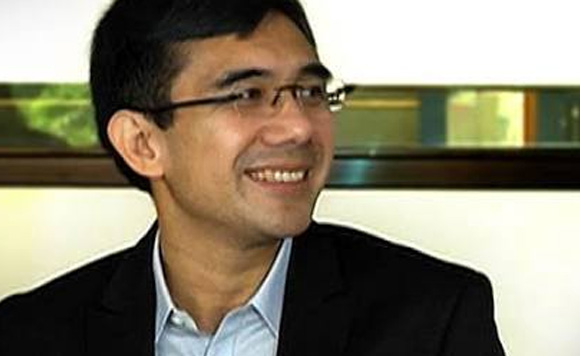 The Office of the Ombudsman filed the charges before the Sandiganbayan after finding probable cause to indict Tupas with two counts of graft, one count of malversation, and one count malversation through falsification of public documents.

The case stemmed from his release of almost P5 million his PDAF in 2008 which was intended to fund projects to buy hand tractors, water pumps and grafted fruit seedlings.

However, investigation conducted by the Ombudsman found these to be ghost projects as mayors from the six municipalities of Ajuy, Batad, Estancia, Lemery, San Rafael and Sara denied receiving any of the farm implements.

The Ombudsman ruled in its resolution “to be able to repeatedly release substantial funds from the PDAF, access thereto must be made available, and this was made possible by Tupas, Jr. who directly chose and endorsed his own NGO to implement his PDAF-related projects.”

“Tupas, Jr. himself issued the requisite indorsement letters and similar documentation addressed to the DA(Department of Agriculture) and NABCOR, acts which were necessary to ensure that the chosen NGO would be awarded the project,” it said.