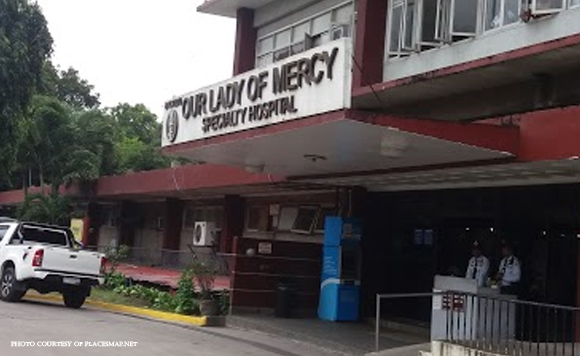 Bacolod City-based members of the Philippine Health Insurance Corp. (PhilHealth) can now have another hospital to go to, after it recently received the agency’s accreditation.

According to Tulmo, they applied for accreditation right after the hospital started operations last Jan. 21. A team from PhilHealth inspected the hospital last Feb. 12.

He pointed out the Queen of Mercy Hospital “is an entirely new hospital and it has nothing to do with the previous administration.”

“It is a different entity, we started from scratch,” he added. “We just have an old building.”

Tulmo said they processed everything for the operation of the hospital, from the Mayor’s Permit to other requirements.

Before this, the old Bacolod Our Lady of Mercy Hospital, which was under a previous management team, was shut down in 2018 due to PhilHealth accreditation issues.

Presently, Tulmo said the new hospital has a 70- to 80-percent occupancy rate.

He also said the hospital now has its share of measles patients, surgeries, pneumonia and stroke.