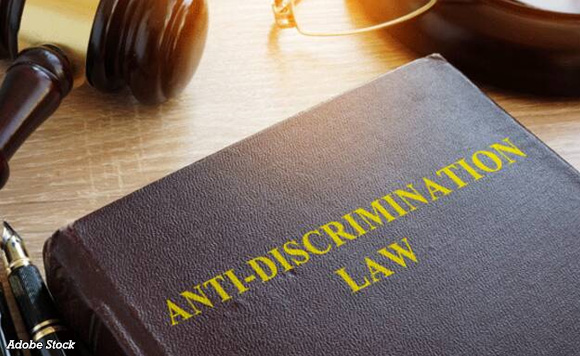 0 74
Share
Want more POLITIKO News? Get the latest newsfeed here. We publish dozens and dozens of politics-only news stories every hour. Click here to get to know more about your politiko - from trivial to crucial. it's our commitment to tell their stories. We follow your favorite POLITIKO like they are rockstars. If you are the politiko, always remember, your side is always our story. Read more. Find out more. Get the latest news here before it spreads on social media. Follow and bookmark this link. https://goo.gl/SvY8Kr

The Roxas City Council has approved an ordinance that prohibits discrimination based on sexual orientation and gender identity/expression.

The “Anti-Discrimination Ordinance on the Basis of Sexual Orientation and Gender Identity and Expression (SOGIE) for the Protection and Promotion of the Rights and Welfare of Lesbians, Gays, Bisexuals, Transgenders, Queers, Intersex, Asexuals, and Pansexuals Partner Communities” is authored by Councilor Cesar Yap, also the chair of the Committee on Health.

Under the measure, any deed of discrimination based on sex and gender identity is punishable. (https://bit.ly/3xcZrda)

The ordinance also emphasized that upholding the rights of all Filipinos, especially those discriminated against based on their SOGIE, is the commitment of the city government of Roxas in keeping with its platform on “inclusive ordinance.”

Pursuant of the Gender and Development programs and initiatives of the city, it also stressed the need to mainstream all people on both ends of the gender spectrum in all development agenda.

Violators may face imprisonment of not less than two months to one year and a fine of up to P5,000.