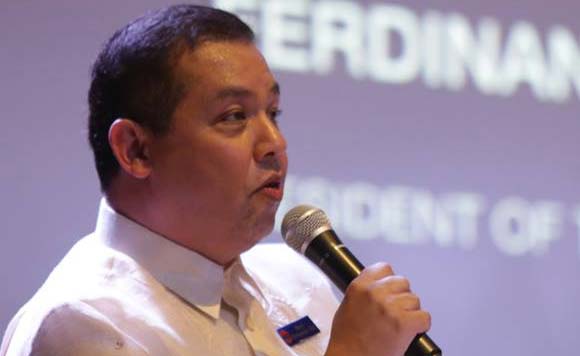 House Majority Leader Martin Romualdez hinted that the House of Representatives might hold more out-of-town sessions following what he considered to be a highly successful conduct of Wednesday’s session in Batangas City.

“As you can see it was a very productive session today. In fact we have a very, very overwhelming attendance today, kaya baka Speaker, minsan padalas dalasin natin itong out of town session,” the Leyte congressman told reporters in jest.

But he added: “Levity aside, it was a historic momentous occasion at the instance of the Speaker having heard a from an number of the representatives who wanted to do something and spring into action.”

Romualdez commended the “spontaneous outpouring” of support for the out-of-town plenary session.

The results spoke for itself, Romualdez said: “As he said, we today have won as one under the leadership of Speaker Alan Peter Cayetano.”