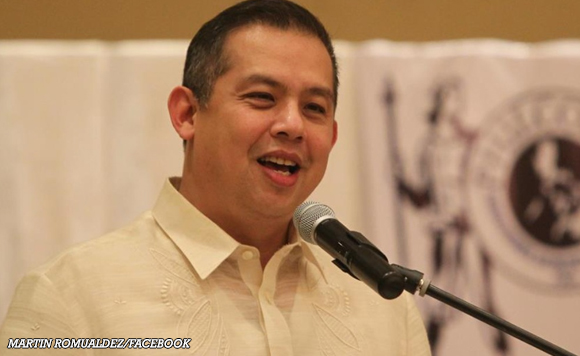 House Speaker Ferdinand Martin Romualdez on Monday lauded the Iloilo City government for entering a partnership with a private company to improve infrastructure and services in its jurisdiction.

Romualdez said the move of Iloilo City Mayor Jerry Trenas is in line with President Ferdinand Marcos Jr.’s appeal to local government units (LGUs) to get into more public-private partnerships to speed up growth that will generate employment and livelihood opportunities for the people.

Trenas has entered a PPP with SM Prime Holdings for the redevelopment of two city-owned public markets—the Central Market and Iloilo Terminal Market.

According to the agreement, the partnership will be at no cost to the city government and is expected to benefit about 2,800 market vendors. SM made a commitment to allocate about P3 billion for the project.

Romualdez said engaging in PPPs would free up funds that LGUs could use for other vital public services.

It would also discharge LGUs from the responsibility of running infrastructure projects that, based on the experience of the government, are better managed by the private sector, Romualdez said.

Aside from public markets, the Speaker said there are a number of projects LGUs could offer to private investors for funding and development arrangements such as toll roads, hospitals, irrigation systems, and housing areas.

These could easily attract private funders because such projects would not run out of customers and users, the Speaker added.

In a meeting in Malacañang last Tuesday, Marcos encouraged members of the League of Cities of the Philippines to go into more PPPs.