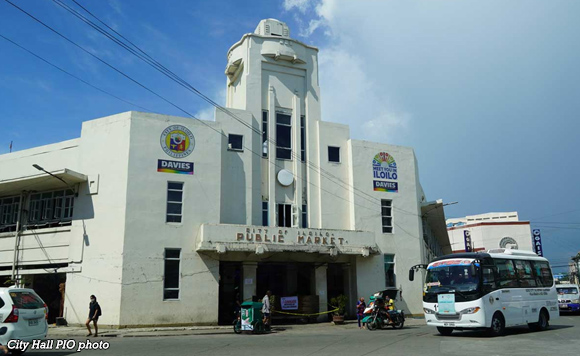 0 45
Share
Want more POLITIKO News? Get the latest newsfeed here. We publish dozens and dozens of politics-only news stories every hour. Click here to get to know more about your politiko - from trivial to crucial. it's our commitment to tell their stories. We follow your favorite POLITIKO like they are rockstars. If you are the politiko, always remember, your side is always our story. Read more. Find out more. Get the latest news here before it spreads on social media. Follow and bookmark this link. https://goo.gl/SvY8Kr

House Speaker Martin Romualdez cited the recent deal of the Iloilo City Government with one of the country’s biggest retail companies as an example of how local government units (LGUs) should pursue Public-Private Partnerships (PPPs).

Romualdez lauded Iloilo City led by Mayor Jerry Treñas for the 25-year lease agreement with SM Prime Holdings, Inc. (SMPHI) for the redevelopment of the Central and Terminal Markets.

SMPHI has committed around P3 billion to fund the redevelopment without any cost to the city, and is expected to benefit about 2,800 market vendors. (https://bit.ly/3Q5plGt)

The market projects, he added, would benefit thousands of vendors and micro, small, and medium enterprises.

Engaging in PPPs would make room for more public projects by LGUs in other vital services, by lessening its expenses for development and maintenance of infrastructure goods and services, said Romualdez.

Last week, President Ferdinand Marcos Jr. called on LGUs to engage in PPPs to accelerate their economic and social growth in their areas.