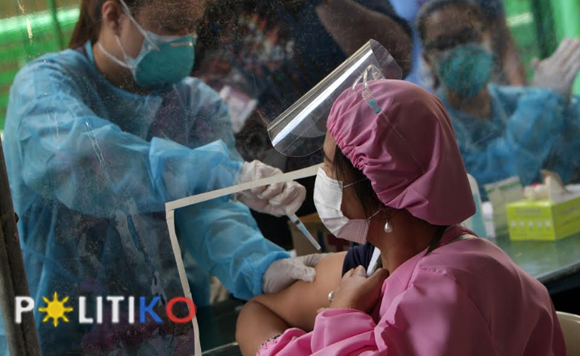 Both measures seek to expedite LGUs’ procurement of Covid-19 vaccine by legislating exemptions to the provisions of the Government Procurement Reform Act, Local Government Code of 1991 and the Government Auditing Code of the Philippines. (https://bit.ly/37cWj3i)

HBN 8648 and SBN 2042 cited the state of public health emergency due to coronavirus declared by President Rodrigo Duterte via Proclamation No. 929, and the Emergency Use Authorizations (EUA) granted by the Food and Drug Administration (FDA) to some vaccines.

The ex-politiko warned of possible corruption if local governments were to be allowed to buy the vaccines on their own, adding that this might be used as partisan campaign tools for the 2022 polls.

“The problem there is that they are skipping the requirement of public bidding which is in our procurement law. For me, if we talk about the wisdom of those proposals, those are somewhat disadvantageous to the people. Why? It would be difficult to allow it without public bidding, there might be ‘kickback’. More so, the elections are near,” he explained.

Suplico added that the Department of Health (DOH) has better capacity to determine vaccine safety and handling procedures than LGUs.

“The DOH has the capacity to look at the vaccines to be procured and state that it would be for the betterment of all. It would be difficult for the mayor and the municipal health officer to determine that,” according to him.

Suplico said that it would be better for the DOH to procure the vaccines on behalf of all LGUs, which can transfer funds to them.

“The best move is to allow the DOH to procure on behalf of everyone, and they can allocate. If the local government has money, for example, if the province of Iloilo has money, they can just tell the DOH that they have money and they can buy that, as an additional. That is allowed,” he said.