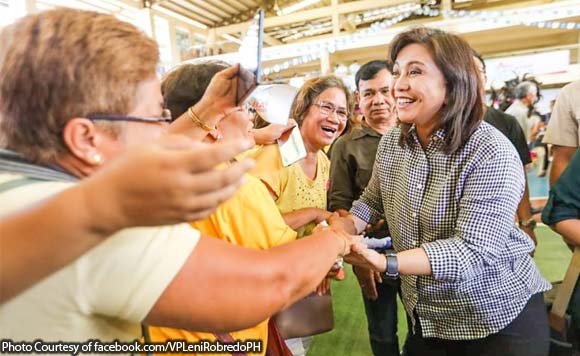 Ilonggos do not cheat in elections, according to Vice President Leni Robredo.

Robredo said this during the recent launch of the Ahon Laylayan Koalisyon, an initiative that seeks to boost the influence of basic sectors in local governance and help them push for their own People’s Council, in Iloilo City.

Iloilo, where the Vice President received 573,829 votes in the last election, was one of the three pilot provinces named by Marcos in his electoral protest.