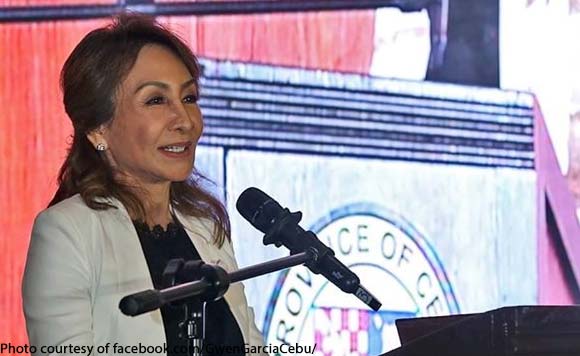 Cebu Governor Gwendolyn Garcia assured that the century-old acacia trees that line the highway in Barangay Perrelos, Carcar City are safe and will not be cut down by the Department of Public Works and Highways (DPWH).

Garcia made the assurance Tuesday following the petition for Writ of Kalikasan filed by lawyers Democrito and Lourdes Barcenas against the DPWH-7 and the Department of Environment and Natural Resources (DENR) in Central Visayas.

She said she had already met with the officials of DENR-7, DPWH-7 along with acting Naga City Mayor Kristine Vanessa Chiong and Carcar City Mayor Mercy Apura to discuss the fate of the trees rallied behind by the environmental activists. (https://www.philstar.com/the-freeman/cebu-news/2019/10/23/1962633/gwen-canopy-trees-are-safe#2vUToTTyecSFjiJu.99)

Only 32 trees are subject of a cutting permit issued by the DENR because these are deemed safety hazards and an obstruction to traffic, according to her.

Due to public outcry, Garcia and the government agencies concerned, including the local government units (LGUs), however, agreed to a two-week moratorium to allow a reassessment of the area to reconsider which trees are in dire need of cutting and which of them can be spared.

Garcia said she is set to meet again with the LGU chiefs, DENR and DPWH for the reassessment. They will soon announce the final number of trees that will be affected.