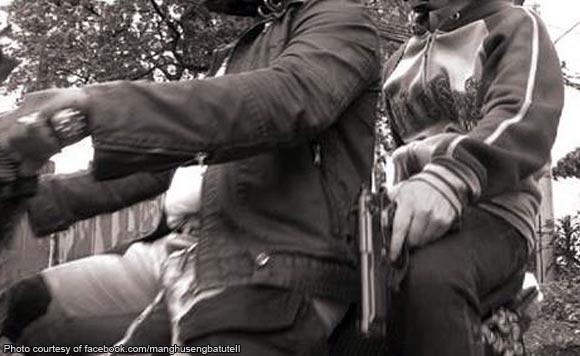 Motorcycle-riding gunmen shot dead a drug surrenderee in Iloilo City, with police still looking for clues on their identities.

At least four men aboard two motorcycles gunned down Lhuil Clemente, 40, while he was driving through busy Mabini Street in City Proper last March 2.

Clemente died from gunshot wounds on his chest, back of the body, neck, and head. The victim was described as a dealer of meat products and a bet collector for basketball games.

Investigation showed the street where the killing occurred is between a mall and a gasoline station.

But Clemente’s kin, neighbors, and friends said he had not received any death threats, adding he had no enemies in the area.

But Magoleño said they still have to confirm if he indeed sold drugs.