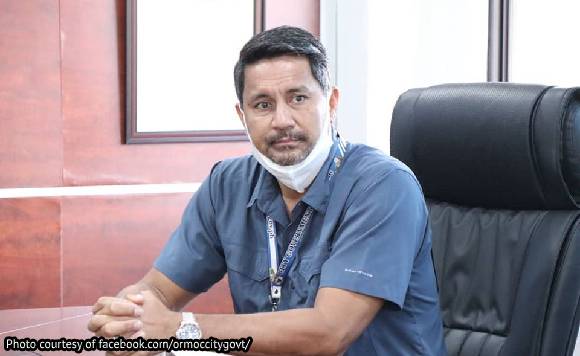 “There is no problem accepting locally stranded individuals and returning overseas Filipino workers (OFWs). We will accommodate them in the best way we can. To be clear, returnees have a constitutional right to come home but health protocols are in place because public health must be upheld and safeguarded even and especially as we do that,” Gomez said in a statement posted late Thursday.

Ormoc City is one of the first local government units (LGUs) in Eastern Visayas to impose travel restrictions in mid-March to protect its more than 250,000 population from the threat of the coronavirus disease 2019 (Covid-19).

Citing the directive from the Department of the Interior and Local Government (DILG) on handling returning residents, he said three days before the arrival of repatriates, there must be coordination from the LGU of origin and notice from the national government agencies, so they can prepare properly.

Gomez said during the arrival of the first batch of program beneficiaries on May 21, he only received a text hours later, informing him that repatriates from Metro Manila, who are residents of Ormoc, have arrived in Palo, Leyte.

On May 25, the Overseas Workers Welfare Administration (OWWA) also only texted him that three airplanes carrying OFWs from Metro Manila will arrive on the same day at the Tacloban airport.

“They don’t also know how many are returning to Ormoc City. That is why we are asking for proper coordination because traveling to Palo and Tacloban takes over two hours. The repatriates are also not aware that there is no proper coordination from the national agencies. They are left unattended in (the) airport or bus stations. Some of them are complaining and airing their frustrations against me and the city government through social media,” he said.

Gomez said he received a call from Interior Secretary Eduardo Año on May 26, who admitted that there was some miscommunication.

“I said, it’s okay Sec., let’s work on what we have now, and let’s make sure this program will be successful. He explained that the President wanted to waste no time and immediately repatriated the OFWs. In short, the problem was, it was not cascaded to LGUs that there is no more three days protocol for coordination, and once the repatriates arrive in the province, they must be accepted,” he said.

On Thursday, the Department of Health confirmed that two “Balik Probinsya, Balik Pag-asa” beneficiaries from Tanauan town and Baybay City, both in Leyte, have tested positive for Covid-19.

On Friday, a seafarer from Hilongos, Leyte also tested positive for the virus.

All of these are the first Covid-19 cases in these areas.

Ormoc, the second-most populous city in Eastern Visayas next to Tacloban, remains free of the highly contagious disease. (PNA)