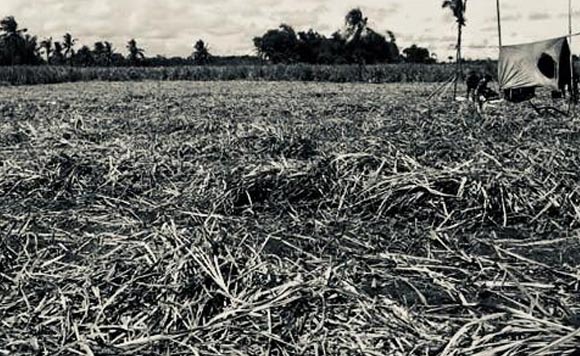 The Negros Occidental Provincial Government and the Sagay City Government are fully committed to solving the murder of nine sugarcane workers in Barangay Bulanon, Sagay City.

Governor Alfredo Marañon Jr. offered a P250,000 reward for anyone who can provide information leading to the arrest of those responsible for the killings.

“We deeply sympathize with the families of the victims and we condemn in the strongest possible terms what happened,” the elder Marañon said.

The politiko also assured that both provincial and city government would provide assistance to the families of the victims.

“We detest, under strongest possible terms the senseless killing done in Brgy. Bulanon that has claimed nine lives. We are working closely with Sagay PNP to identify and find the perpetrators,’ Mayor Marañon III said.