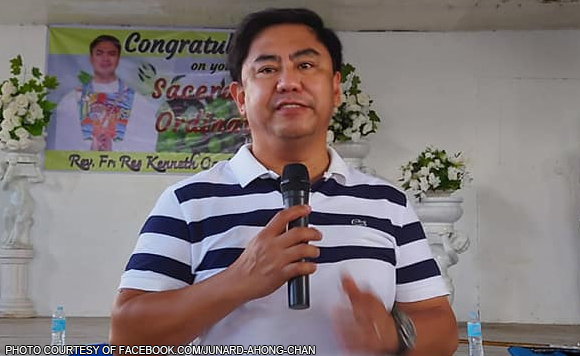 The Mactan Export Processing Zone Chamber of Exporters and Manufacturers (Mepzcem) previously submitted a position paper in the Senate threatening that they would pull out of the country if Congress would pass the Corporate Recovery and Tax Incentives for Enterprises (CREATE) Bill.

Under the CREATE Bill, PEZA incentives, which include income tax holiday, duty-free importation of raw materials and capital equipment, domestic sales allowance, and exemption from payment of local government taxes and fees, will be “modernized” to include tax breaks of select investors. (https://bit.ly/3iX6HPQ)

Locators are afraid that the proposal would clip the powers of PEZA, which administered the economic zones.

Chan said that the presence of the locators in MEPZ had contributed a lot to the development of the city’s economy.

“We will try to appeal that these companies will continue to stay in the city,” he added.

“They are a big help to the city. It is not just the companies but also the workers they employ because they are also paying taxes in the city. Aside from that, they also helped workers of small businesses.”