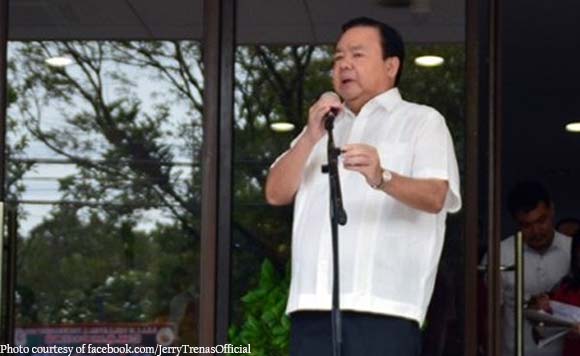 Mayor Jerry Treñas announced that there will be no classes from preschool to high school in all public and private schools in Iloilo City tomorrow, Monday.

This will give students participating in the ati tribes competition, the highlight of the Dinagyang Festival, a day of rest, according to Treñas.

He, however, said classes in the collegiate level will be at the discretion of the school head.

January 27 would be a busy day for the city government to clean the downtown area – the epicenter of the Dinagyang celebration, added Treñas. (https://bit.ly/2O1veXn)

He explained that suspending classes would ease traffic congestion downtown, thus making the work of people task to clean the area easier.