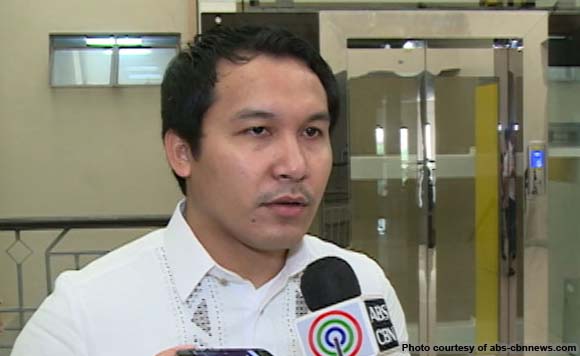 When he filed his candidacy for representative of Sarangani on October 12, Rogelio “Roel” Pacquiao is not even a registered voter of the province.

And now the Commission on Elections (Comelec) has set a hearing to discuss whether or not to disqualify him.

A PNA report quoted Comelec-Sarangani supervisor Michael Mamukid as saying that Roel remains a registered voter of General Santos City, where he is the incumbent chairman of Apopong village and head of the Liga ng mga Barangay.

Roel filed his certificate of candidacy (COC) as official candidate of the People’s Champ Movement (PCM), the local political party founded by Rep. Pacquiao, who will run for a Senate seat.

The younger Pacquiao reportedly has a house in Alabel town in Sarangani but this has to be verified first by the local Election Registration Board (ERB).

The ERB will be composed of Alabel’s election officer as chair, and the most senior public school official and the local civil registrar or municipal treasurer as members.

The first hearing is set on Monday, October 19, at the Alabel election office.

“The ERB will scrutinize the records that he filed and determine whether he is really a resident of the area,”

Mamukid said, adding that the board is expected to decide on the matter in three to four days.

Rep. Pacquiao earlier said Roel is qualified to run in Sarangani since he was born there.

Before moving to GenSaN years ago, the Pacquiao family resided in Barangay Tango in Glan.