Rep. Paduano: Nothing wrong with having PECO and More distribute power 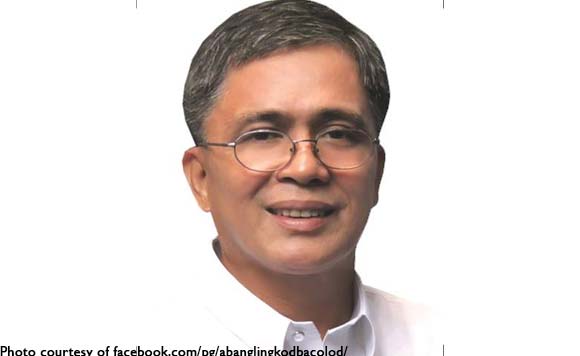 He made the statement after the House Committee on Legislative Franchises junked a bill seeking to renew the franchise of PECO for another 25 years.

Paduano filed House Bill No. 4101, which grants the company to operate for 25 years, last August 22 despite the passage of Republic Act No. 11212 granting More Power the same privilege.

“I don’t see anything wrong with having PECO and MORE distribute power. It will be favorable to the consumers of Iloilo City,” he explained. (https://dailyguardian.com.ph/the-more-the-merrier-lawmaker-nothing-wrong-with-having-2-electricity-providers/)

Paduano said PECO’s franchise should be renewed because “they operated for the past 95 years and even until now, they are still serving the people.”

The franchise of PECO expired on January 18, 2018 but the Energy Regulatory Commission granted a provisional Certificate of Public Convenience and Necessity for the company to continue their business to prevent disruption of power supply while More Power is trying to establish its distribution services.