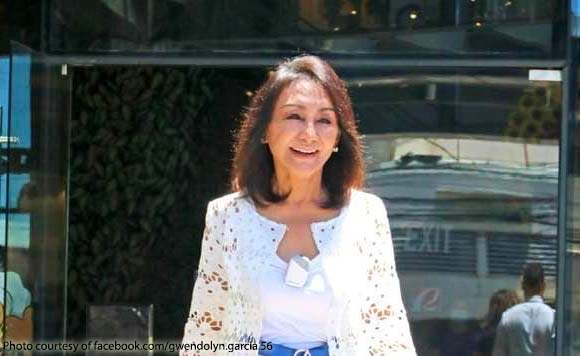 “It’s time to refocus… that we must give time to the real problems that we are facing. Economic problems, peace and order because when the economy is bad, people will resort to crime when they can no longer feed their families,” Garcia said during a recent presser.

Earlieer, Año gave the Provincial Government a three-day ultimatum to “amend, rectify or adjust” its newly passed ordinance making the wearing of face masks in open and well-ventilated spaces optional.

Garcia, however, said she will stand with the Provincial Board’s ordinance adopting her controversial executive order.

She also urged Año to focus on his own transition now that President-elect Ferdinand Marcos Jr. has chosen his successor.