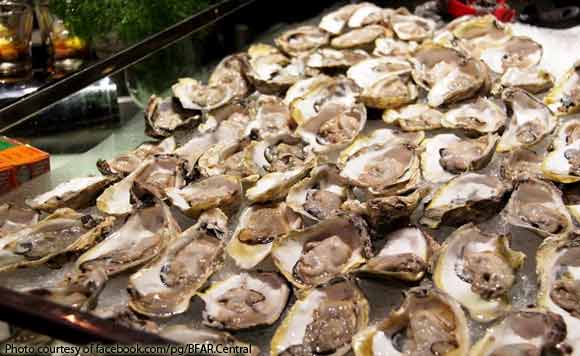 Even Palawan is now under threat from red tide, the Bureau of Fisheries and Aquatic Resources said.

It also said the other areas that are positive for the toxin include:

The BFAR reiterated all types of shellfish and “alamang” from the affected areas “are not safe for human consumption.”

It also reminded residents not to harvest, eat, buy or sell such shellfish from the areas.

But fish, squids, shrimps and crabs are safe provided they are fresh and washed thoroughly. Internal organs like gills and intestines should be removed before eating, it said.