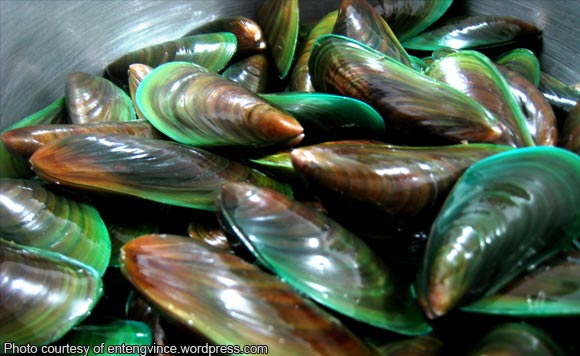 0 469
Share
Want more POLITIKO News? Get the latest newsfeed here. We publish dozens and dozens of politics-only news stories every hour. Click here to get to know more about your politiko - from trivial to crucial. it's our commitment to tell their stories. We follow your favorite POLITIKO like they are rockstars. If you are the politiko, always remember, your side is always our story. Read more. Find out more. Get the latest news here before it spreads on social media. Follow and bookmark this link. https://goo.gl/SvY8Kr

The red tide alert has been lifted in some parts of Eastern Visayas, the Bureau of Fisheries and Aquatic Resources said over the weekend.

In its Feb. 17 update, the BFAR excluded from its shellfish bulletin Maqueda and Villareal Bays in Western Samar; and Carigara Bay in Leyte.

But it said the red tide alert remains over parts of Eastern Visayas, Mindanao, and Palawan. These include:

The BFAR reiterated all types of shellfish and “alamang” from the affected areas “are not safe for human consumption.”

It also reminded residents not to harvest, eat, buy or sell such shellfish from the areas.

But fish, squids, shrimps and crabs are safe provided they are fresh and washed thoroughly. Internal organs like gills and intestines should be removed before eating, it said.