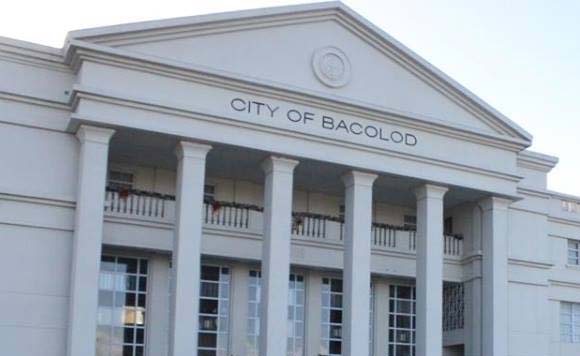 Some 17,000 businesses were registered in Bacolod City in January 2019, the City Mayor’s office’s Permits and Licensing Division said.

If this trend continues, Mayor Evelio Leonardia said Bacolod may have another record-breaking year in terms of business registration figures.

“This is very encouraging and we will pursue this to the hilt. We appeal to all concerned to help us achieve this,” he said.

Leonardia said his administration will continue to attract new investments.

“This is the core of our intensified campaign to establish Bacolod as one of the ‘most business-friendly cities in the country,’” he added.

The city government’s Business One-Stop-Shop runs from January to February. It aims to encourage more investors to register their businesses.

Business taxpayers who pay in full within the period can avail of a 10-percent discount.

NegOcc residents stranded in Cebu will be allowed to return…