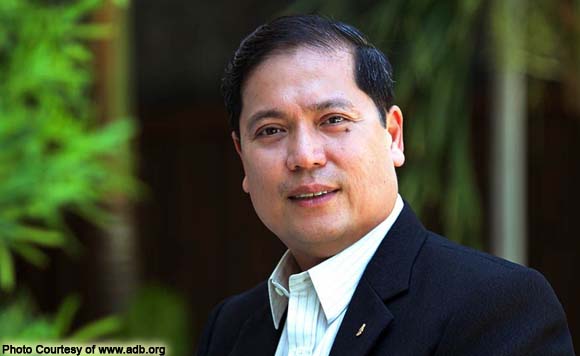 The wife of the late justice secretary Raul Gonzalez Sr. has filed a libel case against Iloilo City Mayor Jed Patrick Mabilog for linking her husband to illegal drug trade.

In that report, Mabilog said it is irrational to link him to Odicta when the latter supported his opponent, the late justice secretary, in the 2010 elections.

“How can it be true? How can I visit Mr. Odicta in 2010 when as a matter of fact we know that he is supporting another candidate? It was only in 2013 when he showed his support because he saw the programs brought by the Treñas-Mabilog-Espinosa tandem. But the P30-million money, that is too much. That is too incredible,” the mayor was further quoted as saying.

Gonzalez said she filed the case because Mabilog “discredited” the memory of her husband, who was “strongly against illegal drugs.”

“Mabilog is pitiful. He’s looking for excuses. Why can’t he just address the illegal drugs problem in the city instead of diverting the public’s attention away from it,” told Panay News.

Mabilog’s camp belittled the complaint, saying it was just a political stunt.

Gonzalez’s daughter Marigold is running against Mabilog in the May 9 election.