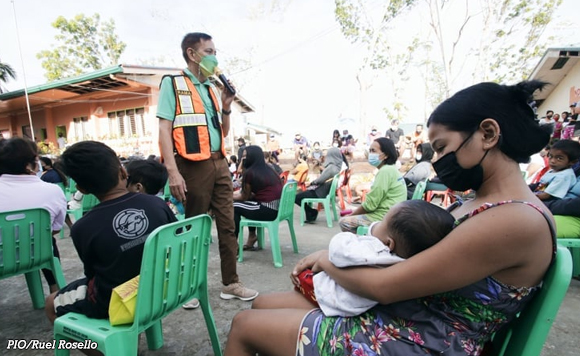 Rama said he will be submitting a proposal for a supplemental budget in the coming days to the City Council as the current P1 billion budget is not enough.

The mayor has sought a P5 billion aid from President Rodrigo Duterte but the latter has yet to respond to his request. (https://bit.ly/3rk5JDs)

“We have looked back. Unless the national government brings in billions, the P1.7 billion estimated damage, looking at it, the current budget is not enough when you talk about a comprehensive recovery plan,” according to him.

The city has allotted P1 billion for typhoon response but the amount has been allocated in financial aid to affected households, rice aid, and agricultural aid for farmers.

Rama has asked the local finance committee to find the funds for the supplemental budget, which will be utilized to assist all structure owners affected by Typhoon Odette.