Rama to Mabatid: ‘We are not a party that abandons’ 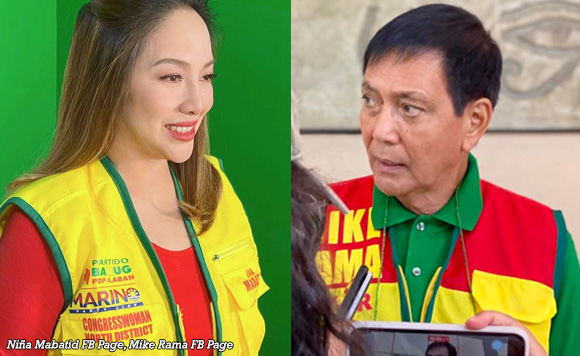 In a post conceding the race to BOPK’s Rachel Cutie Del Mar, Mabatid said that she knew something was wrong even during the campaign.

“I know something went wrong, something happened, there were hidden plans against me.. but I will not blame anyone not even my party mates who turned their back on me. It was well planned though,” she said. (https://bit.ly/39fNE3W)

Rama, however, said that Barug does not abandon any member.

“God as my witness, we are not a party that abandons, and you know that. I have said over and over again, whatever happens, we will never be in a situation having to abandon,” the re-elected mayor said.

He added that he has never issued a directive to abandon Mabatid or any of the candidates.