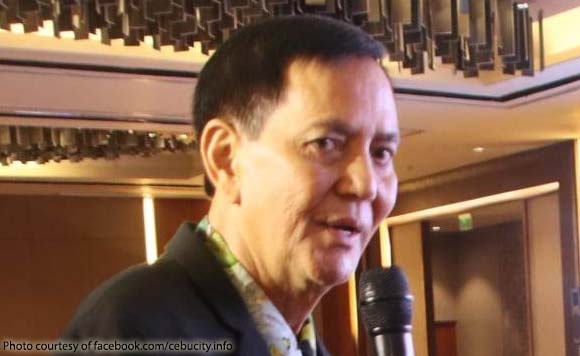 It’s now up to Cebu City’s legal department to defend the city’s “statutory rights” over the Compania Maritima building and its surrounding areas.

Cebu City Mayor Mike Rama made the statement on Tuesday, a day after the Cebu Port Authority (CPA) posted four tarpaulins containing two pages of the writ of preliminary injunction (WPI) signed by the Regional Trial Court (RTC) in Cebu City, to remind the City on who owns the century-old structure.

“My lawyer will take care of it. They know what to do and we don’t have to be telling (them) what to do,” said Rama.

Since July 2015, the property has been the subject of legal action. A civil case is currently pending between CPA and Rama in his capacity as mayor.

The P8 billion modernization plan for the Carbon Public Market, which Megawide Construction Corp. is undertaking in collaboration with the City Government, includes Compania Maritima and its surrounding areas.

As part of the mayor’s Singapore-like vision for the city, Megawide cleaned up the shell of the Compania Maritima, landscaped the sidewalk, cemented the formerly pothole-ridden area surrounding the building to remove the mud, and installed lights to highlight the structure.

However, since the court issued the injunction, the company has halted all development in the area, which also includes the completed but still closed Puso Village.