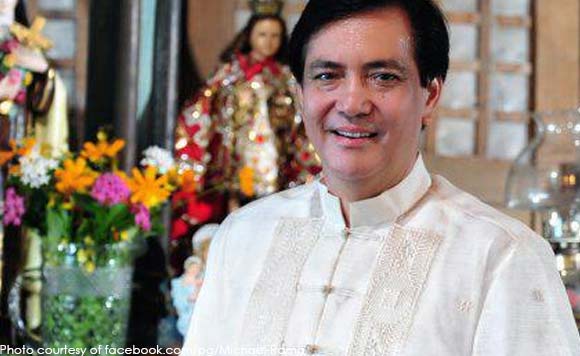 The inmates of both City Jail and CPDRC in Barangay Kalunasan should be relocated to one big facility outside the city, said Rama.

He suggested that the existing jail facilities can be used as rehabilitation centers for drug dependents. (https://www.philstar.com/the-freeman/cebu-lifestyle/2019/08/16/1943873/rama-wants-jails-relocated-outside-cebu-city)

“Let’s transfer all these jails outside Cebu City, the inmates and probably, convert the province and the city jail as rehabilitation center for drug dependents,” said Rama.

The politiko added that the city government, provincial government, and the national government can pool resources to construct one big jail facility that could house all the inmates from City Jail and CPDRC.