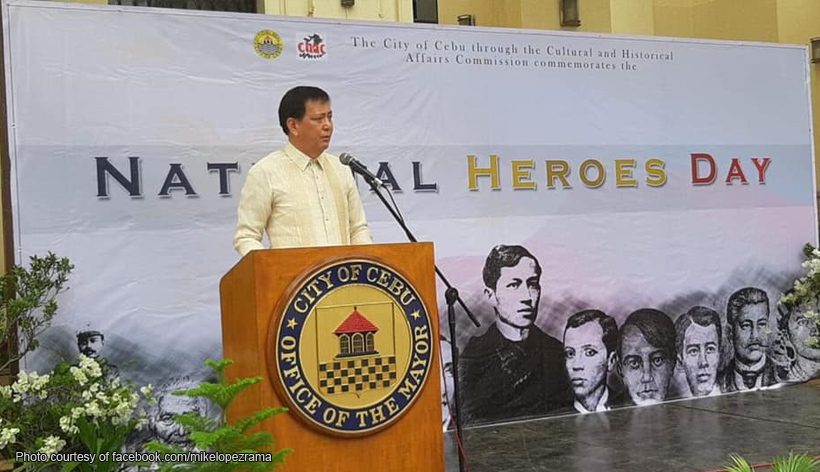 Cebu City Vice Mayor Michael Rama will be the acting mayor as Mayor Edgardo Labella will leave for Xiamen, China for an official trip.

“I am confident that with Vice Mayor Rama everything will be handled very well. The vice mayor has been mayor. He knows the job. I need not tell him what to do,” the local chief executive said.

Labella said there is a conglomeration of various cities in Asia and each one of the city will make presentation on its best practices.

“I will deliver my presentation on Sunday. If there is nothing to do very important, I will just leave ahead. The official travel would be up to the 11th. If I find it no longer necessary to stay longer, after my presentation, maybe I will just come back right away unless I have compelling reason, I will be constrained of the officials of China to stay longer, I might,” he also said.