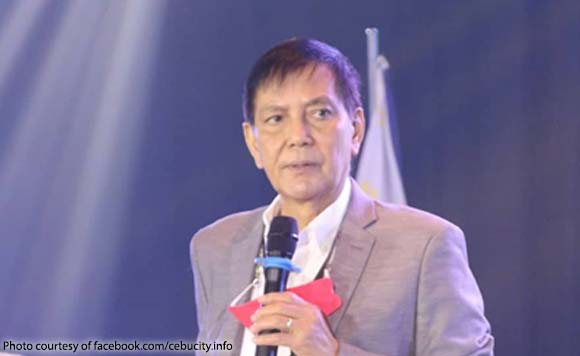 Even without apologizing for what they did, Cebu City Mayor Michael Rama said that he has forgiven his critics, but not without consequences.

The success of the Sinulog at South Road Properties has made Rama more forgiving despite all doubts and rejection, t

“Santo Niño did it! And he will continue to do..Sto. Niño is not Sto. Niño if he is not miraculous…I have said it and I will repeat it..Miracles will happen and will continue to happen every day,” the city mayor said. (https://bit.ly/3wmOt3B)

Back in 2002, Rama recalled, there were only three of them working hard for the Sinulog, and the Sinulog office itself wasn’t very cooperative with them.

“2002, only three of us and the office of the Sinulog weren’t cooperative with us..but the show must go on, thank you, for Cebu and the whole country,” he added.

Moving forward, Rama said that trust must come from the heart and not solely from self-interest.

“Our focus is sometimes very personal…you have to go up, transcend because faith…trust should come from the heart, not only from the head,” the local chief executive also said.

Rama also expressed gratitude to those who stood by him, supported him, and believed in their ability to deliver.

On one hand, he told his bashers from City Hall to quit their jobs immediately or risk being fired.