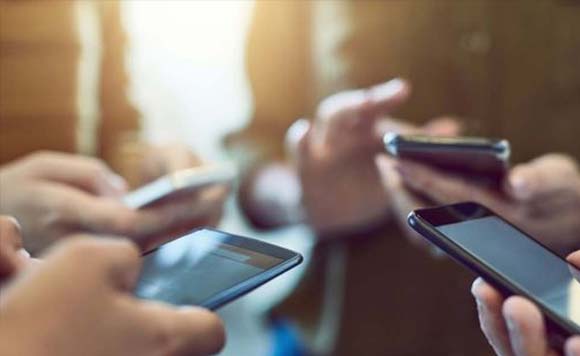 0 152
Share
Want more POLITIKO News? Get the latest newsfeed here. We publish dozens and dozens of politics-only news stories every hour. Click here to get to know more about your politiko - from trivial to crucial. it's our commitment to tell their stories. We follow your favorite POLITIKO like they are rockstars. If you are the politiko, always remember, your side is always our story. Read more. Find out more. Get the latest news here before it spreads on social media. Follow and bookmark this link. https://goo.gl/SvY8Kr

Cebu City Mayor Michael Rama has spoken out against the police’s plans to temporarily disable mobile phone signals in preparation for the Fiesta Señor and Sinulog Festival this weekend.

In a radio interview, Rama said that he requested the police to reconsider their recommendations of suspending mobile phone networks on January 14 and January 15.

He claimed that they were not consulted about the proposed signal shutdown in certain areas of Metro Cebu, including the city.

“Please, I don’t want to quarrel [with] you (police). We are the organizer. Did you ever visit us, the organizer, how will we go about?” he added.

In a January 6 letter, the NTC authorized the Police Regional Office in Central Visayas to jam mobile phone signals in areas where the 458th Fiesta Señor and Sinulog Festival will be held.

The signal outage will cover the Fluvial Procession, and Solemn Procession on Saturday and the Grand Parade on Sunday.