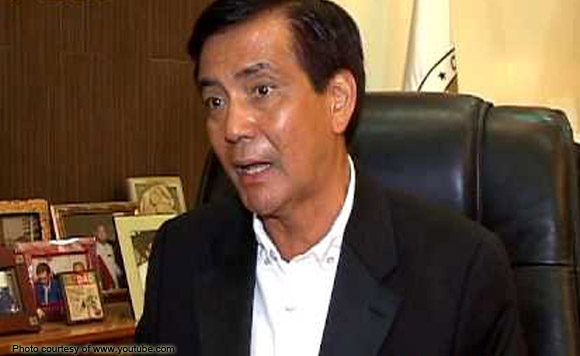 Newly appointed Mayor Michael Rama has declared a state of mourning in Cebu City until Friday due to the passing of mayor Edgardo Labella.

The remains of Labella will be transferred from the Crystal Palace in Lahug to the City Hall today, November 24 for a two-day public viewing before his burial on November 26.

“We anticipate that our constituents, from the hinterlands and the lowlands, would want to view one last time their elected Mayor whose term got interrupted by his untimely death,” he added.

The Cebu City Police Office said some roads near the City Hall will be closed to traffic during the entire duration of Labella’s wake.

Labella, 70, passed away on November 19 after months of being in and out of the hospital.