Rama back in Cebu City after week-long Canada visit 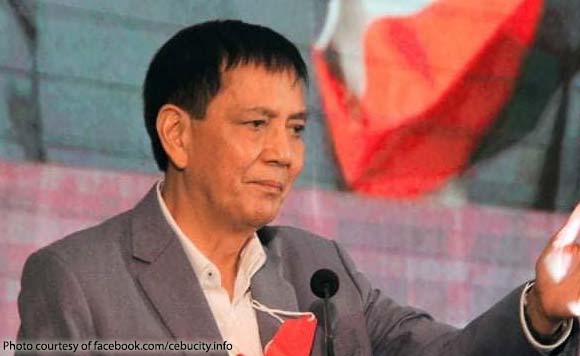 Rama attended the blessing of the shrine and the enthronement of the image of Sto. Niño de Cebu at the St. Anthony of Padua Parish in Agassiz, British Columbia.

This is the first shrine dedicated to the Sto. Nio de Cebu, which was built in North America. (https://tinyurl.com/5493ym72)

Last Saturday, Rama’s secretary Collin Rosell clarified that the mayor’s visit to Canada was initiated through an invitation.

“The Filipino community who initiated it were very happy,” according to him.

The trip of the city officials, he added, also served as an opportunity to strengthen the relationship of Cebu City and the Cebuano and Filipino communities there.

Councilor James Cuenco also went with the mayor in Canada.