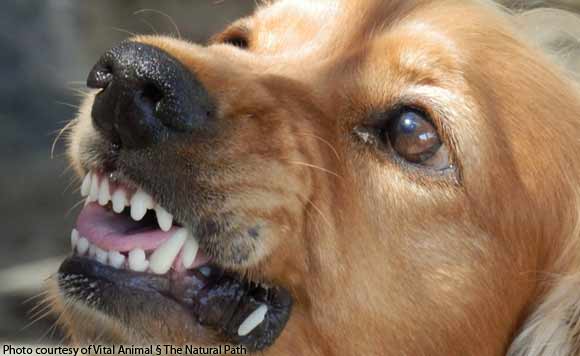 Decena also noted Negros Occidental ranked ninth among the provinces in the country with the highest laboratory confirmed rabies cases.

The high-risk areas include:

Decena’s office plans to hold a rabies summit in the first week of July.

The rabies cases recorded in early June included one where five people in Barangay Poblacion in Ilog town and a four-year-old child in Barangay Isio in Cauayan were bitten by dogs that had the rabies virus.