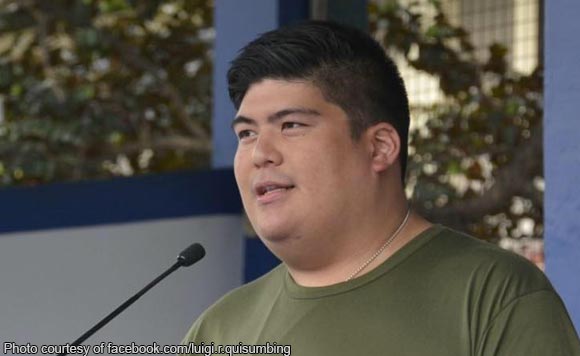 In compliance with a recall order issued by Mayor Luigi Quisumbing, councilors and elected barangay officials in Mandaue City returned their city-issued firearms.

Cebu Daily News reported that Quisumbing had ordered the recall of the city-issued firearms after Mandaue was included in the Election Watchlist Areas (EWAs).

“All city-issued firearms are hereby recalled, except those issued to the officers of the Mandaue City Police Office,” the politiko said in a memo dated December 7.

The firearms must be surrendered to the City’s Department of General Services on or before December 10, his directive read.

“The mayor finds it prudent, after putting the safety and welfare of the people above anything else, to turn over the issued firearms,” Quisumbing’s chief of staffElaine Bathan said.