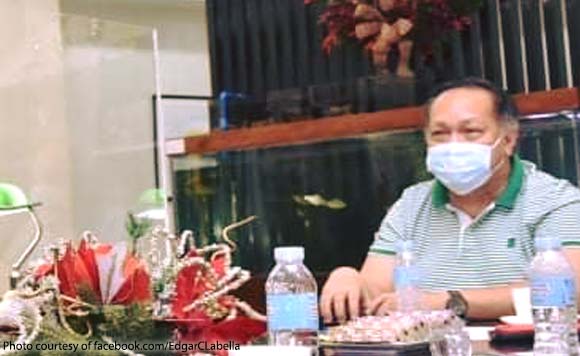 This was how Cebu City Councilor James Anthony Cuenco described the rollout of the traditional public utility jeepneys (TPUJs) in the city.

There are at least 91 TPUJs granted with Balik Pasada Permits as of Tuesday, according to Cuenco, also chairman of the city’s Jeepney Task Force.

Based on data provided by Cuenco, the total number of TPUJ drivers with Balik Pasada ID is at 200, and 78 of these IDs were already claimed.

For the special permits, there are 104 issued by the Land Transportation Franchising and Regulatory Board for TPUJs within the city route.