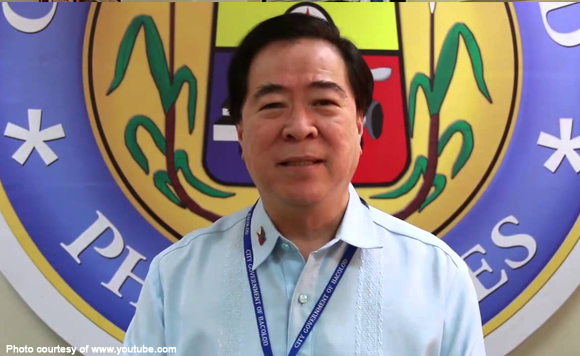 Another Sandiganbayan division has been assigned to the graft case of Bacolod City Mayor Monico Puentevella in connection with the alleged overpriced purchase of computers amounting to P26 million using his Priority Development Assistance Fund (PDAF) when he was still a congressman.

The case was assigned to the Sandiganbayan Second Division following a raffle that was held on January 29, 2016.

Puentevella’s graft case was re-raffled after the Sandiganbayan Fourth Division decided to inhibit itself from the case.

The Fourth Division explained in its resolution dated January 19, 2016 that its decision to inhibit is made “if only to disabuse the mind of accused Puentevella that the court cannot render impartial justice.”

“The Chairperson finds it prudent to rescue himself from hearing this case than to have any action or order he would make on incidents of the case be put under a cloud of doubt and distrust,” the resolution said.

Puentevella sought the Fourth Division’s inhibition “on the ground of loss of trust and confidence.”

He cited that the Fourth Division denied outright his motion for a bill of particulars on May 22, 2015 and pushed through with his arraignment that same day even though he just filed his pleading three days earlier.

Also, he claimed that he first learned of his suspension from office from his political rival, Bacolod Councilor Carl Lopez, instead from the Fourth Division.