Puentevella camp not too happy with Sandiganbayan division’s inhibition 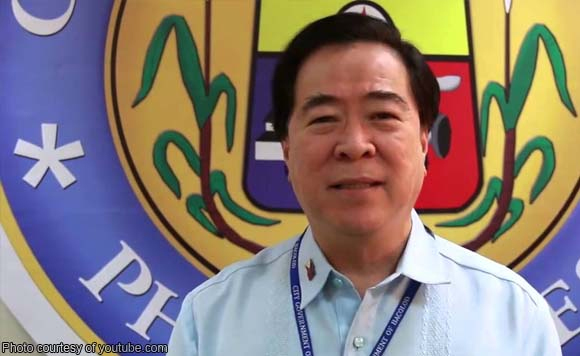 For the camp of suspended Bacolod City Mayor Monico Puentevella, the decision of the Sandiganbayan Fourth Division to inhibit from handling his graft case came too late.

This is because the inhibition came just weeks before Puentevella is expected to return to city hall.

In a Sun.Star report, Puentevella’s lawyer Ralph Sarmiento said this would not have happened if the anti-graft court first acted on the motion for inhibition instead of upholding the 90-day suspension order against the mayor.

The mayor was forced to vacate his post last November in compliance with the suspension order.

“It would have been prudent for the Fourth Division if it first resolved the Motion for Inhibition before resolving Mayor Monico’s Motion for Reconsideration of the suspension order, especially considering the proximity of the upcoming elections,” Sarmiento said.

Puentevella had alleged that the Sandiganbayan division was hostile and biased against him, as shown by unfavorable decisions issued by the court.

The Sandiganbayan has yet to raffle off the case, which involves the alleged misuse of Puentevella’s P26-million pork barrel allocation when he was congressman, to another division.