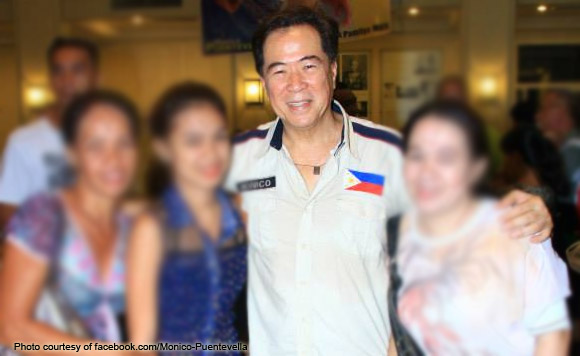 And the power play has begun.

The session on Monday, December 7, was attended by only four councilors, much to the dismay of Gasataya.

Those present were councilors Em Ang, Caesar Distrito, and Roberto Rojas- all Gasayata’s supporters; and Archie Baribar, according to a Sunstar report.

Baribar is running for Bacolod representative in Congress against Gasayata in next year’s elections.

The special session was supposed to tackle Gasataya’s request to authorize Acting City Administrator Goldwyn Nifras to act as co-signatory of the Land Bank of the Philippines checks issued by the city government, including the payroll for city employees.

But the majority bloc seems to have other plans.

Puentevella’s son, Councilor Claudio Puentevella, averred that they were not able to attend because of “prior commitments”.

He said Gasataya should not overreact on the absence of the administration councilors.

The acting mayor complained that the lack of quorum was “really designed to clip the wings of his governance.”

Gasataya took over as acting mayor after Puentevella started serving his 90-day preventive suspension on November 16.

Puentevella was charged with graft for the purchase of alleged overpriced computers worth P26 million when he was Bacolod congressman.