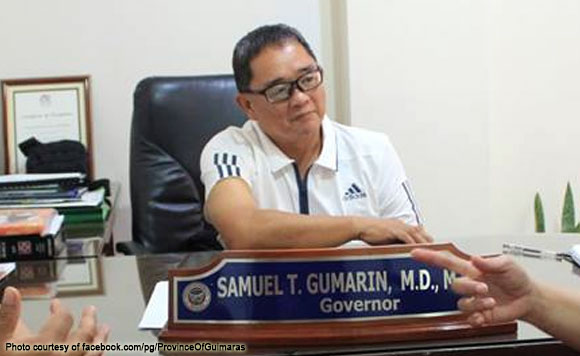 The Provincial Government of Guimaras has issued a warning advisory against individuals who have been using the name of Governor Samuel Gumarin in fraudulent activities.

“The Provincial Government of Guimaras or Governor Samuel T. Gumarin, have not authorized any individual to solicit or ask favors in any resorts and other establishments in the island be it in form of cellphone load or free food and accommodation,” it read.

The advisory said any call or text message asking for favors using the provincial government or the Governor is a scam.

“For establishments that has received such information, kindly verify with the Provincial Government of Guimaras through: 09457850203 or public.information_guimaras@yahoo.com.ph or report it to proper authorities.”

The Daily Guardianr reported the Guimaras Police Provincial Office said seven establishments in the province received a call from an individual who identified himself as Gumarin.

A pharmacy in Jordan town was also tricked into sending prepaid load worth P12,000.