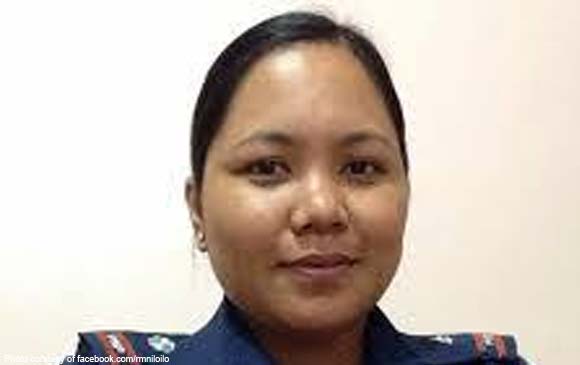 0 610
Share
Want more POLITIKO News? Get the latest newsfeed here. We publish dozens and dozens of politics-only news stories every hour. Click here to get to know more about your politiko - from trivial to crucial. it's our commitment to tell their stories. We follow your favorite POLITIKO like they are rockstars. If you are the politiko, always remember, your side is always our story. Read more. Find out more. Get the latest news here before it spreads on social media. Follow and bookmark this link. https://goo.gl/SvY8Kr

Amid claims of vote-buying and harassment, police said the May 13 midterm elections in Western Visayas were generally peaceful and orderly.

The Police Regional Office 6 said it did not receive reports of election-related violent incidents on Election Day itself.

Of the 73 recorded vote buying activities monitored or recorded, 55 are under investigation and three cases were filed before the Prosecutors’ Office, she said.

She added at least 35 persons had been arrested while three minors were rescued and P21,700 cash seized.

Malong said the reported election violations were addressed through the deployment of Anti-Vote Buying Operating Teams.

On the other hand, police arrested 24 violators of the liquor ban.

Malong said the opening of all 3,554 voting centers in the region went smoothly, though they received reports four vote counting machines had malfunctioned.