PPP projects to continue despite Covid-19 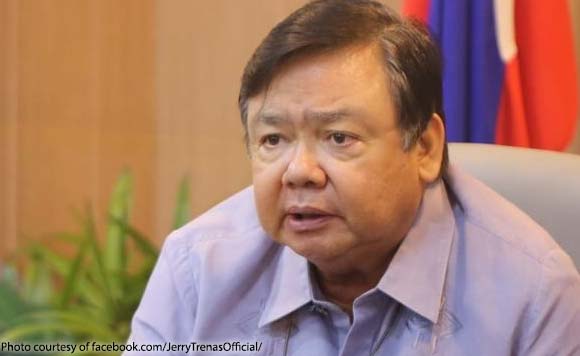 Treñas said the privatization of the city’s major markets, rehabilitation of the slaughterhouse, and the construction of a waste-to-energy facility are in the works.

In a virtual meeting yesterday, the mayor discussed with representatives of PPP Center updates on the proposed improvements of the slaughterhouse in Barangay Tacas, Jaro district, which may go ahead of the other projects. (https://bit.ly/34fQgdm)

The redevelopment of the Iloilo Central Market and Iloilo Terminal Market, on the other hand, still needs a study each, according to him.

As to the waste-to-energy facility, Treñas said the parameters for unsolicited proposals were being prepared. The city, he added, will forward to the PPP Center the city’s PPP ordinance for their study and recommendation relative to a proposed reclamation project.

Last year, the city government entered into a memorandum of agreement with the PPP Center for three priority undertakings.

The PPP Center espouses the PPP scheme – a contractual agreement between the government and a private firm targeted towards financing, designing, implementing, and operating infrastructure facilities and services traditionally provided by the public sector.