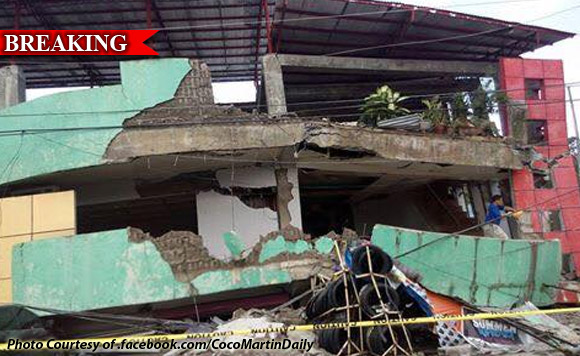 The powerful magnitude-6.5 quake that jolted Leyte and nearby areas in the Visayas Thursday afternoon prompted at least two countries to advise their nationals in the area to exercise caution.

Australia advised its nationals to expect aftershocks and delays in flights, as well as interruptions in basic services such as power.

“Aftershocks are expected. Ormoc airport in Leyte province has been temporarily closed to allow authorities to carry out inspections. Power outages have been reported in some areas. Monitor media and weather information sources for further information. Follow local authorities’ advice,” it said.

Canada issued a similar advice, where it told its nationals to “expect disruptions to power and communications in the affected area.”

Canadians needing emergency consular assistance should call the Embassy of Canada in Manila, Philippines at +63 2 857 9000 or the Emergency Watch and Response Centre in Ottawa directly at +1 613 996 8885, it said.

The Philippine Institute of Volcanology and Seismology said the quake occurred at 4:03 p.m., and was tectonic. Phivolcs said the quake was felt at a devastating Intensity VIII in Ormoc City and Kananga in Leyte.