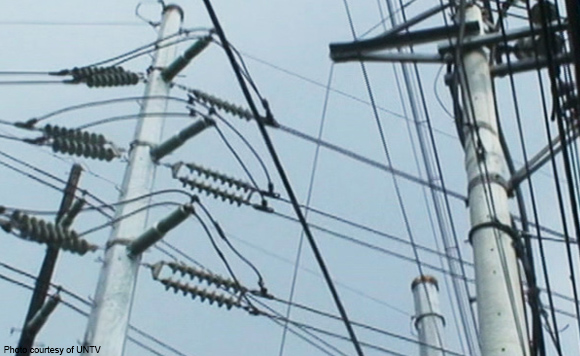 CEBU CITY – A power outage that hit four towns in northern Cebu Monday night affected the transmission of election returns to the Provincial Board of Canvassers (PBOC) in those areas, the provincial election supervisor said.

Commission on Elections (Comelec)-Cebu Supervisor Jerome Brillantes said that the power outage caused a delay in transmission of the election returns from the city of Bogo and the towns of Medellin, San Remegio, and Daanbantayan.

Voting in the four towns was able to proceed as scheduled as the vote counting machines (VCMs) in the area have spare batteries, Brillantes said.

“All batteries can last for three days, so nothing to worry,” Brillantes told the Philippine News Agency (PNA) in an interview as he convened the PBOC at the Cebu Capitol Social Hall on Monday night to canvass votes for the national and provincial bets. Brillantes chairs the PBOC.

Maleza, however, assured the public that there was “nothing intentional” in the problem.

The National Grid Corporation of the Philippines (NGCP) confirmed in an advisory that there was an “unscheduled power interruption in parts of North Cebu” at 7:45 p.m. on Monday, May 13.

NGCP said the outage of equipment at Daanbantayan Station was the cause of the outage.

Maleza said the NGCP substation that went down is located at the Lanao village in Daanbantayan town.

“NGCP is exerting efforts to restore power transmission services to Cebeco II,” the advisory read, adding that “target restoration is yet to be determined.”

Maleza said his office reported that no other untoward incident occurred in Central Visayas, insofar as the power lines are concerned.(PNA)