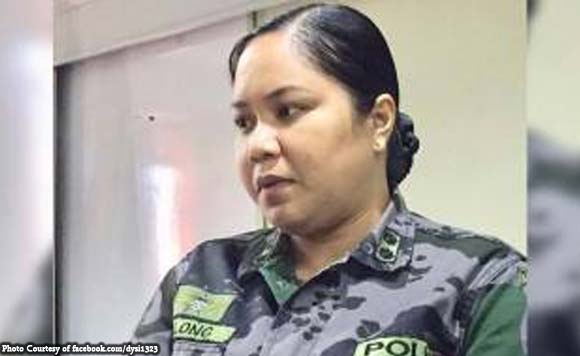 0 446
Share
Want more POLITIKO News? Get the latest newsfeed here. We publish dozens and dozens of politics-only news stories every hour. Click here to get to know more about your politiko - from trivial to crucial. it's our commitment to tell their stories. We follow your favorite POLITIKO like they are rockstars. If you are the politiko, always remember, your side is always our story. Read more. Find out more. Get the latest news here before it spreads on social media. Follow and bookmark this link. https://goo.gl/SvY8Kr

Candidates in the 2019 midterm elections have been warned against using sirens, blinkers, and other similar devices during campaign caravans.

The Police Regional Office 6 (PRO-6) issued this warning after Director General Oscar Albayalde of the Philippine National Police prohibited political groups and other entities from using blinkers and sirens in relation to Presidential Decree (PD) 96.

PD 96 regulates the use of sirens, bells, horns, whistles and other similar gadgets that produce exceptionally loud or startling sound, including dome lights, blinkers, and other similar signaling or flashing devices.

Only vehicles of Armed Forces of the Philippines, National Bureau of Investigation, Land Transportation Office, police departments, fire departments, and hospital ambulances are allowed to use such devices.

“We are reminding election candidates and other entities to follow the law,” PRO-6 spokesperson Superintendent Joem Malong said.

“Any device or gadget installed or mounted on any motor vehicle or otherwise used in violation of this Decree shall be subject to immediate confiscation and, in cases of a second and subsequent offenses, the offender shall be prosecuted for violation of this decree before the military tribunal and, upon conviction thereof, shall suffer the penalty of imprisonment for six months and/or a fine of P600,” PD 96 stated.